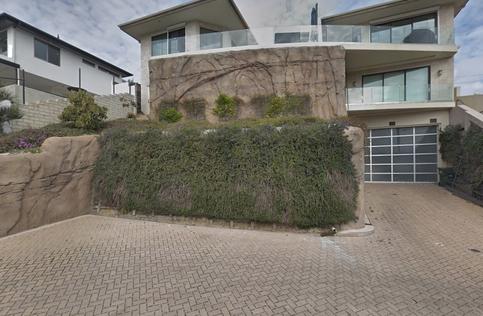 The first people to settle in Encinitas were the Kumeyaay. Gaspar de Portolá, governor of Baja California, visited the area in 1769 during the Portolá expedition[8] and met residents from the nearby Kumeyaay village of Jeyal[9] or Heyal, near the San Elijo Lagoon.[10] Portolá named the valley Los Encinos for the oak forest along El Camino Real, where there was also a village that was likely known as Hakutl in New Encinitas.[8][11]

After Mexican Independence, land was granted to Andrés Ybarra in 1842 to build Rancho Las Encinitas in what is now Olivenhain and New Encinitas, from which Encinitas got its namesake. Encinitas is a Spanish name meaning "little oaks".[12]

The city was incorporated by 69.3% of the voters in 1986 from the communities of historic Encinitas, New Encinitas (Village Park, etc.), Leucadia, Cardiff-by-the-Sea, and Olivenhain.[14][15] The communities retain their identities and distinctive flavors. 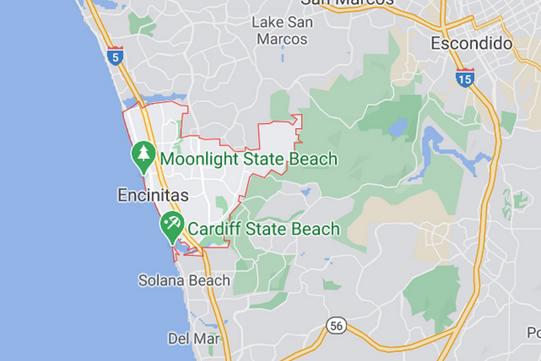