ACTION FUNDING INC. funds a new 1st trust deed for $1.300.000 on a commercial property in the Hawthorne area. The borrowers needed cash out to finish rehabbing the property. The loan to value is under 60%, a 3 year term, and note rate of 10.5%. Most competitors would not do this loan just because they didn't take the time to contact the city and discover what items needed to be completed so that a certificate of occupancy can be issued. Don't be a dummy! Don't waste your time speaking to loan officers that don't know what they are doing! Call Ari for all you hard money needs at 818-914-4437. 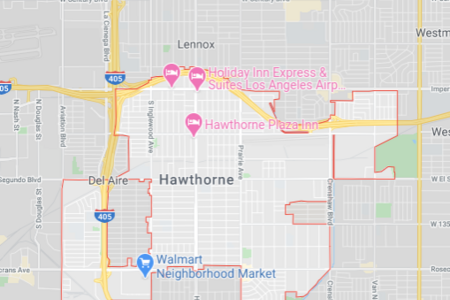 The city was founded in 1905 as the "Hawthorne Improvement Company" by B.L. Harding and H.D. Lombard. Harding's daughter shared her birthday—the 4th of July, American Independence Day—with New England author Nathaniel Hawthorne, and a decision was made to name the city after him.[10]

Hawthorne was once a "whites only" settlement, commonly called a sundown town.[11] During the 1930s, signs warned African-Americans to be out of Hawthorne by sundown. 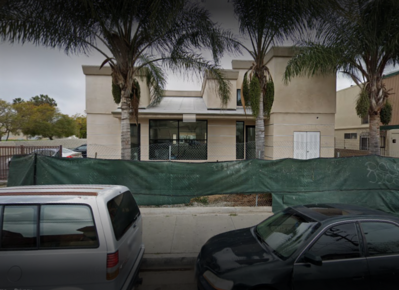