According to the United States Census Bureau, the city has a total area of 9.1 square miles (24 km2). Downtown Inglewood is 4.15 miles (6.68 km) from Los Angeles International Airport (LAX). It is part of the Los Angeles-Long Beach-Anaheim, CA Metropolitan Statistical Area.

On February 24, 2015, the Inglewood City Council approved plans for the construction of a NFL-capacity stadium, later named SoFi Stadium, with a 5–0 unanimous vote to combine the 60-acre (24 ha) plot of land with the larger Hollywood Park development and rezone the area to include Sports/Entertainment capabilities. 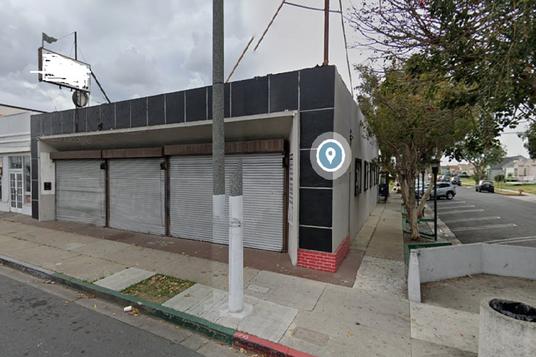 ACTION FUNDING, INC. funds a 1st trust deed for $750,000 in the Inglewood area. Borrower needed cash out to inject into her business after suffering a slowdown due to the corona virus. The loan is 10.5% for 1 year. Call Ari for all your hard money deals at 818-914-4437. 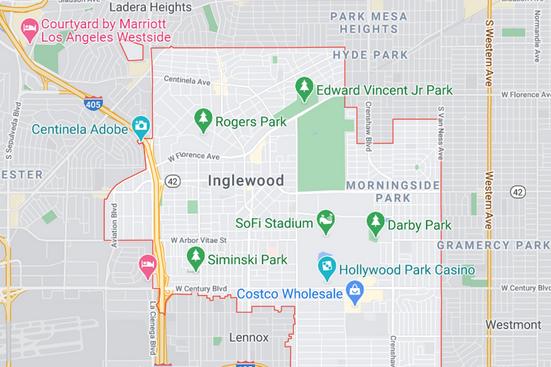