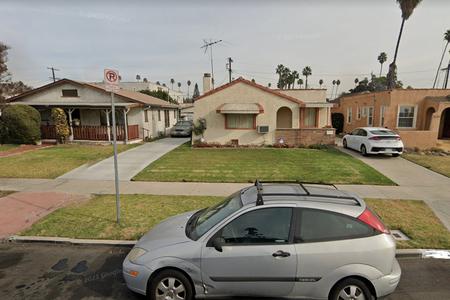 Crenshaw, or the Crenshaw District, is a neighborhood in South Los Angeles, California.

In the post–World War II era, a Japanese American community was established in Crenshaw. African Americans started migrating to the district in the mid 1960s, and by the early 1970s were the majority.

The Crenshaw Boulevard commercial corridor has had many different cultural backgrounds throughout the years but it is still "the heart of African American commerce in Los Angeles".

According to Google Maps the Crenshaw neighborhood is centered on Crenshaw Boulevard and Buckingham Road. The neighborhood of Baldwin Hills is to the south, Baldwin Village is to the west, and Leimert Park is to the east. 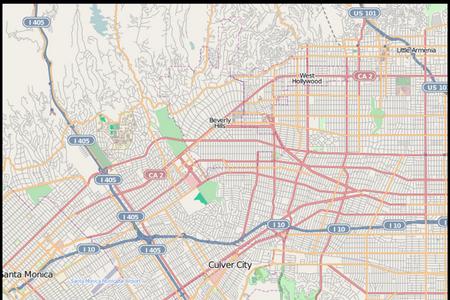 ACTION FUNDING, INC. funds a new 1st trust deed for $425,000 on a single family residence in the Crenshaw area of Los Angeles. The buyer is planning on adding square footage to the property, completely remodeling the interior and exterior and selling the property for profit. Call Ari for details on ways to minimize your down payment on your next fix and flip. Ari can be reached at 818-914-4437.