Mount Washington is a historic neighborhood in the San Rafael Hills of Northeast Los Angeles, California. Founded in 1909, it includes the Southwest Museum, the world headquarters of the Self-Realization Fellowship, and Eldred Street, one of the three steepest streets in Los Angeles.

In the 19th century the area was part of Rancho San Rafael.

Mount Washington was founded in 1909 as a subdivision laid out by real estate developer Robert Marsh. Marsh built the Mount Washington Hotel at the summit of Mount Washington, and the Los Angeles and Mount Washington Railway Company was soon established as a funicular railway up the hill as an alternative to constructing roads up the area's steep hillsides. The railway operated until January 1919.[2]

By the late 2000s, the neighborhood attracted middle- and upper-income residents, mostly whites, Latinos, and Asians.[3]

The district is generally considered the most affluent area of the East Side, and also contains the region's largest concentration of non-Latino whites (though not as affluent as the neighboring cities of South Pasadena, San Marino, and southwest Pasadena; for instance, 30% of census tract 1851 (Mount Washington) has incomes of $100,000 or greater; while 35% of census tract 4806 (South Pasadena) has incomes of $100,000 or greater).[3] The "beauty and the quirky nature of Mount Washington" has inspired songs.[4]

In recent years, many homebuyers have become attracted to the area as a relatively affordable alternative to the Westside. 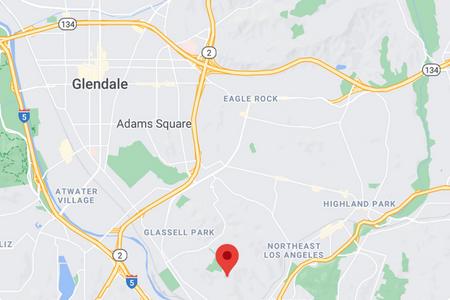 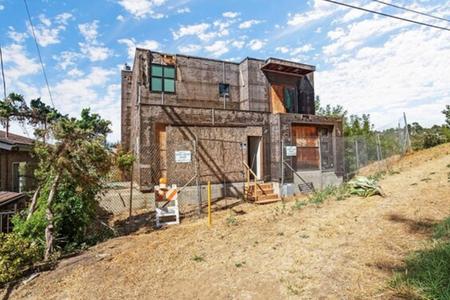 ACTION FUNDING, INC. funds a new 1st trust deed for $375,000 on a unfinished single family residence in the Mount Washington area of Los Angeles. The property had been sitting vacant for some time as the existing owner was being blocked from local jurisdictions in building 3 single family residences on the parcels 29,000 sq/ft of land. The new buyer lives in the area and will just finish the existing property and work with local jurisdictions to accommodate their requirements. The purchase price was....call Ari for details at 818-914-4437.