The history of Rancho Palos Verdes dates back to the Tongva or Gabrielino Indians, who inhabited the site before the Age of Discovery. Spanish explorer Juan Rodriguez Cabrillo was credited as the first European to navigate the California Coast in 1542, which included the hills of Rancho Palos Verdes. Rancho de los Palos Verdes was established by a Mexican land grantgiven in 1846 by Governor Pío Pico to Jose Loreto and Juan Capistrano Sepulveda.

The city's most notable geographic features are the Palos Verdes Hills and cliffs, with grand vistas of the Pacific Ocean and of Santa Catalina Island. The city incorporated on September 7, 1973. The population was 41,643 at the 2010 census. 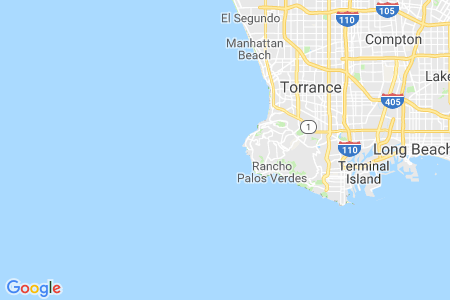 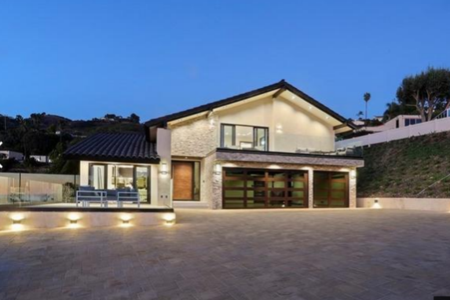